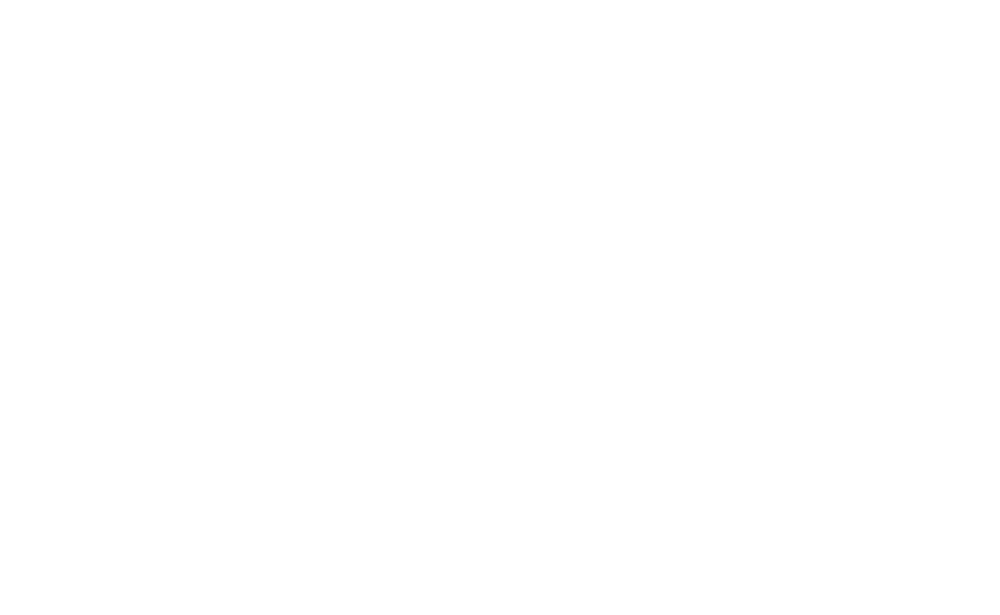 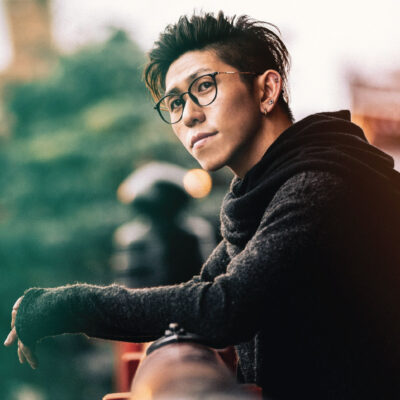 Freddy is an entrepreneur, musician and designer. From his first venture in design and fashion in 2004, Freddy has immersed himself with building businesses with a key requisite in mind – Passion; and that is exactly what drew Freddy into the web3 space.

Freddy came back from Japan in early 2022, working previously on Regional Revitalization efforts on Awaji Island. Since then, he has fully thrown himself into the industry head-first and has 2 upcoming projects launching in Q4 – Hungry Hamster Club and FMEX Football Metaverse.

The Hungry Hamster Club is a manifestation of Freddy’s passion for art and its focus revolves around artists, their works, and art toys.  It is an NFT collection founded and designed by him, which integrates both digital and physical collectibles to build its own IP.

This year, Freddy has also taken on the role of COO of FMEX, a football gamefi metaverse that involves several high profile soccer and anime IP collaborations into one overarching covenant. Besides being the face of FMEX, Freddy also acts as the Art Director of FMEX related product launches.

Being in such a collaborative space, Freddy’s vision is to contribute and connect different projects and their creators; to carry out his mission of 3 Es – To Educate, Encourage and Empower. Come join in Fred’s presentation as he shares not just about GameFi, IPs and web2 conversions, but also his story about passion and influence in web3.

Participants agree and allow Thailand Crypto Expo collects personal information such as name, surname, telephone number and email address for use in contacting, coordinating, sending links to join the event and announcing the list of participants . as well as benefits in publicizing other activities related parties of the Thailand crypto expo and private sector partners participating in the event

**Participants have the right to request for verification, change and deletion of personal information at Thailand Crypto Expo keep it here. admin@thailandcryptoexpo.com We use cookies on our website to give you the most relevant experience by remembering your preferences and repeat visits. By clicking “Accept All”, you consent to the use of ALL the cookies. However, you may visit "Cookie Settings" to provide a controlled consent.
Cookie SettingsAccept All
Manage consent

This website uses cookies to improve your experience while you navigate through the website. Out of these, the cookies that are categorized as necessary are stored on your browser as they are essential for the working of basic functionalities of the website. We also use third-party cookies that help us analyze and understand how you use this website. These cookies will be stored in your browser only with your consent. You also have the option to opt-out of these cookies. But opting out of some of these cookies may affect your browsing experience.
Necessary Always Enabled
Necessary cookies are absolutely essential for the website to function properly. These cookies ensure basic functionalities and security features of the website, anonymously.
Functional
Functional cookies help to perform certain functionalities like sharing the content of the website on social media platforms, collect feedbacks, and other third-party features.
Performance
Performance cookies are used to understand and analyze the key performance indexes of the website which helps in delivering a better user experience for the visitors.
Analytics
Analytical cookies are used to understand how visitors interact with the website. These cookies help provide information on metrics the number of visitors, bounce rate, traffic source, etc.
Advertisement
Advertisement cookies are used to provide visitors with relevant ads and marketing campaigns. These cookies track visitors across websites and collect information to provide customized ads.
Others
Other uncategorized cookies are those that are being analyzed and have not been classified into a category as yet.
SAVE & ACCEPT
X
X
X